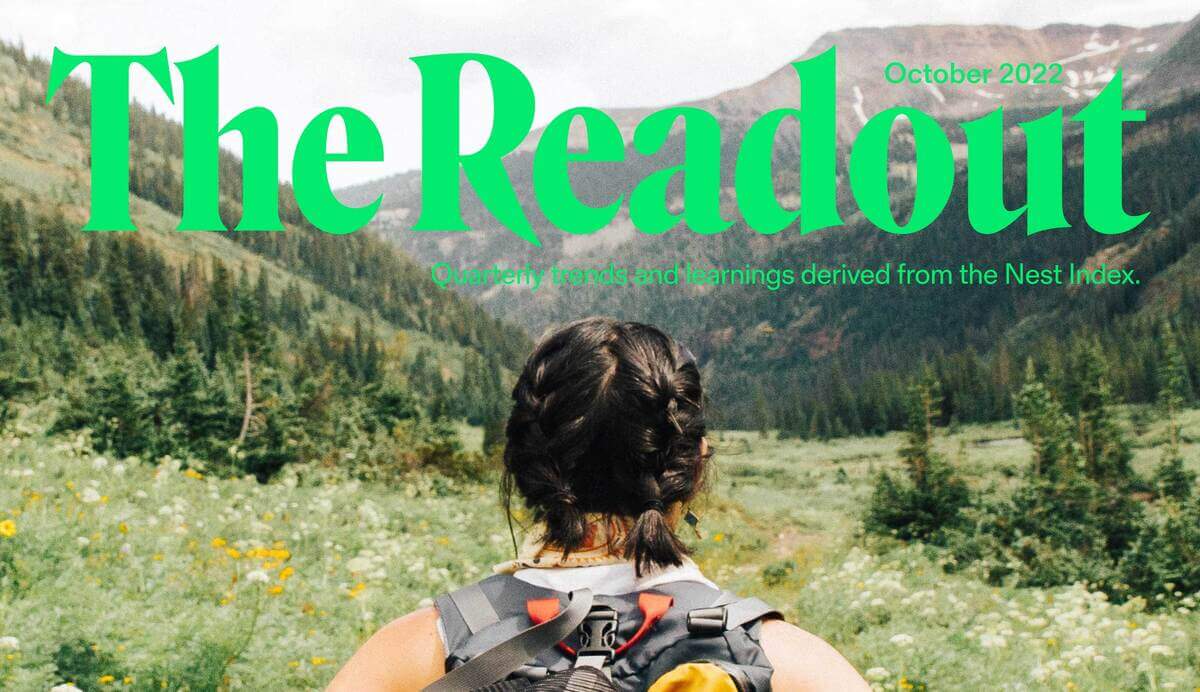 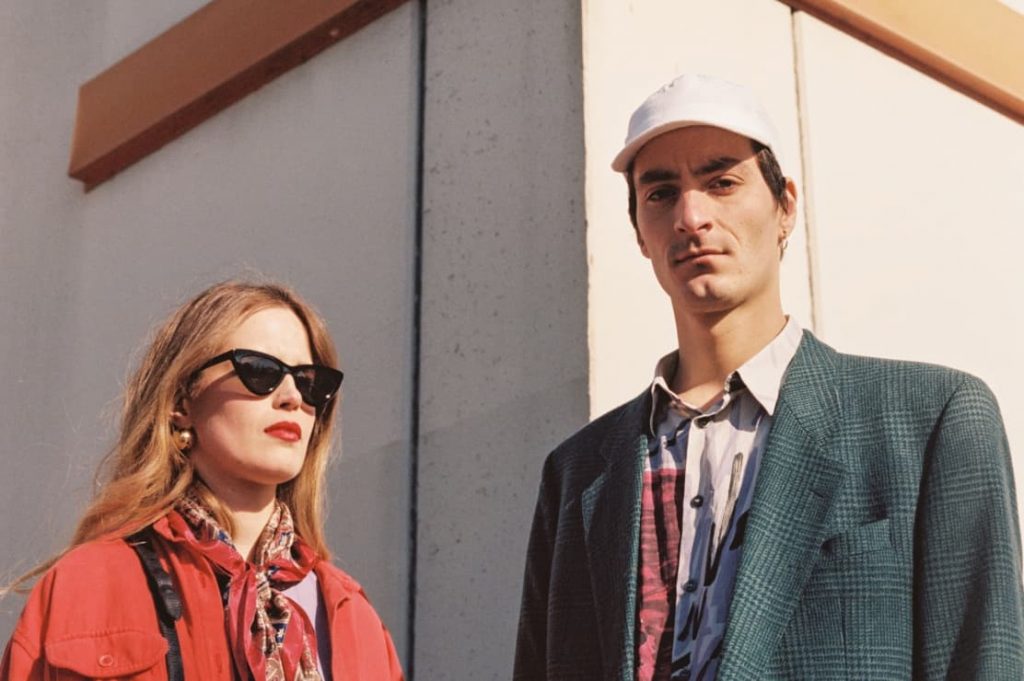 The community-driven fashion platform was looking to hit user acquisition targets and approached Nest to determine how the team could help scale performance on Facebook and Instagram in key markets such as the US and UK.

It was also keen to acquire more valuable customers that would drive significantly higher Lifetime Value (LTV) and needed additional support for testing and scaling on new acquisition channels such as Snapchat.

Nest began with a comprehensive and in-depth audit of the account’s campaign structure, before using their analysis to completely reconstruct and optimise it.

The team were then able to create a robust roadmap that developed key testing methodologies to establish the most effective messaging, target audiences and bidding techniques to get Depop in front of its most desirable registrants.

This strategy allowed us to run a variety of A/B split tests from day one to advance Depop’s always-on campaigns, and subsequently led to Nest lowering Cost Per Registrations (CPRs) by 50% whilst significantly increasing LTVs.

Close collaboration with Depop’s design studio enabled the team to constantly generate refreshed assets to reduce ad fatigue. It also led to significantly improved ad sets by constructing ads into the most effective formats for each specific channel, such as carousels for Facebook and Video Snap Ads on Snapchat, which dramatically increased Click Through Rates (CTRs) by over 3X.

In just 4 months Nest helped Depop increase spend by over 3X, drive up registrations by 6X and dramatically decrease CPR by 50%. This has led to Depop becoming the UK’s third most downloaded shopping app on the Apple App Store. 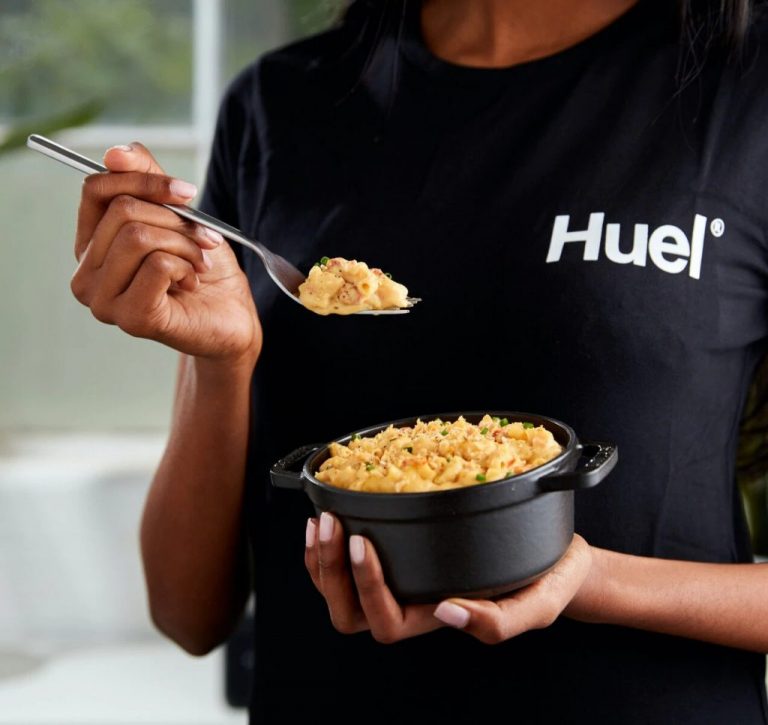 Elevate performance
Huel
122% increase in sales for Huel. That’s getting into shape. 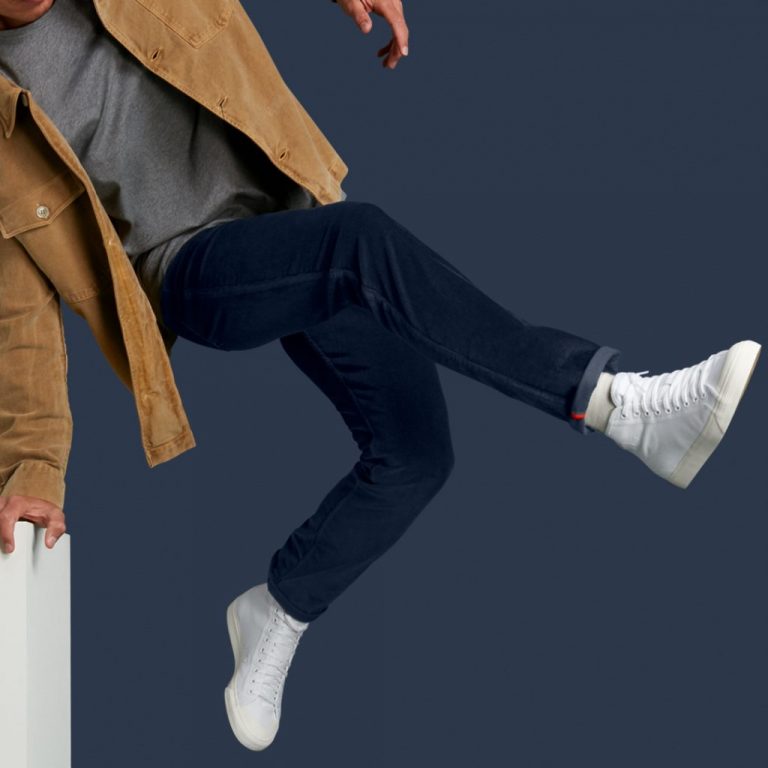